Raiders News: Team Will Not Rebrand If They Relocate To Las Vegas 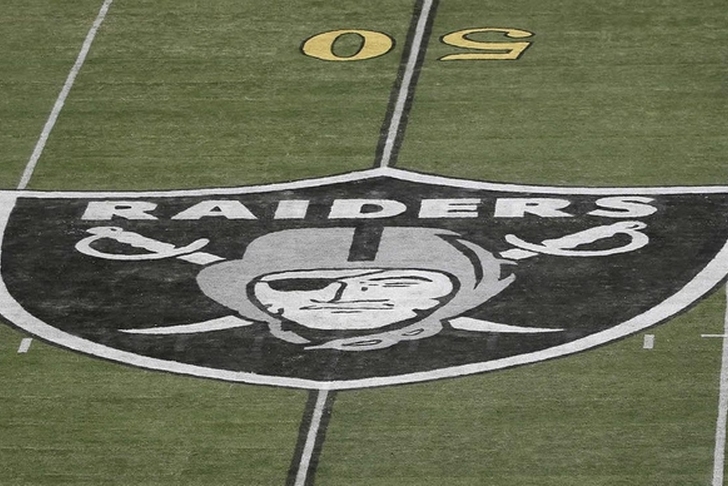 The Oakland Raiders have officially filed to relocate to Las Vegas, but there is some good news for Raiders fans. If the Raiders do relocate, they will not rebrand, according to Lindsay H. Jones of USA Today.

The Oakland Raiders might wind up changing hometowns, but as of now there is no plan to change their branding – from the silver and black color scheme to the famous pirate logo – should the team move to Las Vegas.

“No rebranding is under consideration,” team spokesman Will Kiss told USA TODAY Sports on Friday.

his big step led to speculation in recent days that more changes could accompany a move out of California.

League rules make it difficult for teams to alter their uniforms, with a requirement that a franchise request to make a major change two years in advance.

After filing the paperwork, the only thing standing between the Raiders and officially relocating would be the owners' vote. That vote will not occur late March at the owners' meetings. 24 of the 32 owners need to approve the move for it to happen.

The Raiders' new stadium in Las Vegas will not be ready for a few years, and the Raiders are still determining what they will do before the stadium opens as Las Vegas does not have a suitable football stadium for NFL games (UNLV plays at Sam Boyd Stadium, which only holds 35,500 people). According to ProFootballTalk, they are expected to play in Oakland through "at least the 2018 season," which their stadium lease allows them to do.