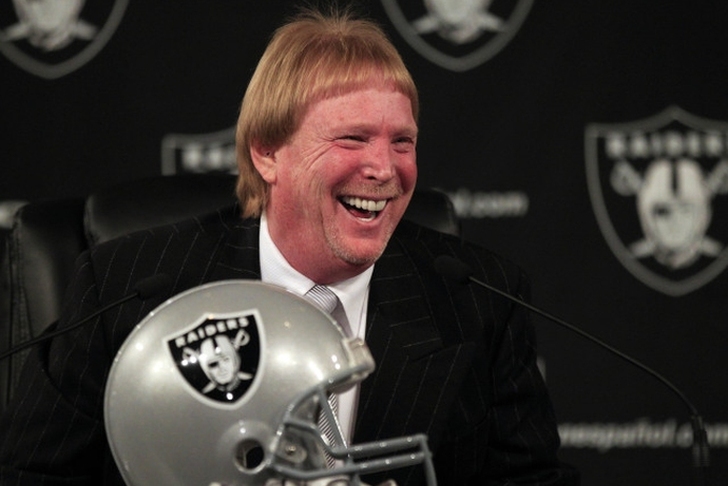 The Oakland Raiders have been flirting with the idea of relocating to Las Vegas for the past couple of years, but now, they have made their intentions known. According to Ian Rapoport of NFL Network, the Raiders will file official relocation papers to move to Vegas:

The Raiders will file relocation papers to move from Oakland to Las Vegas, according to sources familiar with their thinking. After a year of planning, debate, and bold action, after many years of a sub-par stadium option in Oakland, the Raiders have made a firm decision on their future.

The stunning move, one that should be made official in the coming days, is expected to add a new city to the NFL's ever-changing landscape. The Raiders would need 24 votes from the league's owners to formally make the move, a vote that will come this spring.

The city of Oakland has made no progress to keep the team, sources say. It has not come up with a stadium proposal that league or independent sources believe is credible. At this point, it is only a matter of time before they officially leave.

The Raiders have until Feb. 15 to file the papers, but it should be done in the next few days.

Once the Raiders file the papers, the only thing standing between them and relocating would be the owners' vote. That vote will not occur late March at the owners' meetings. 24 of the 32 owners need to approve the move for it to happen.

The franchise already has the financial backing needed to fund a new stadium in Las Vegas. The state of Nevada is contributing $750 million in public money for the new stadium, and casino mogul Sheldon Adelson has pledged $650 million (Goldman Sachs will provide that money if Adelson backs out of the deal). The NFL would be responsible for paying the remaining $500 million.