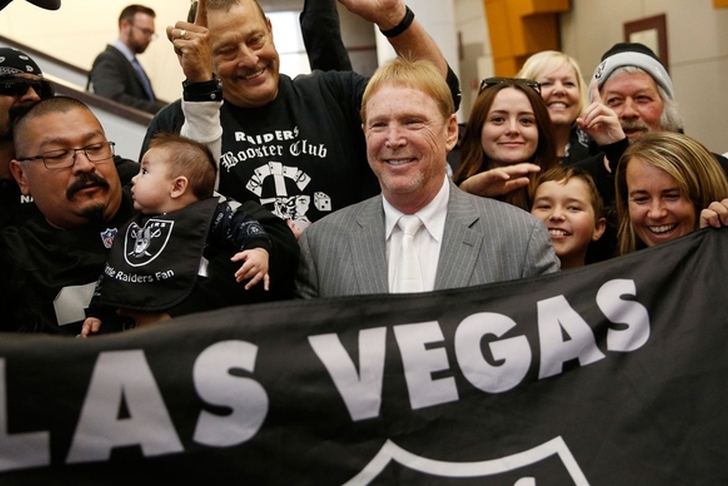 However, there now appears to be a new sense of hope the franchise will be able to come up with the lost financing. According to Bleacher Report's Jason Cole, the Raiders have two banks that are willing to help finance the move.

The Raiders have already filed the paperwork to relocate to Las Vegas, which the owners will have to vote on to approve. That vote will not occur late March at the owners' meetings. 24 of the 32 owners need to approve the move for it to happen.