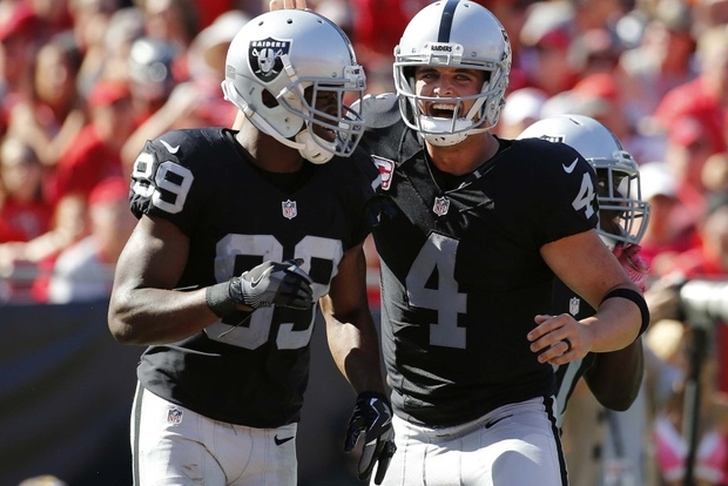 The Oakland Raiders made the playoffs for the first time since 2002 this past season, and with a core of young stars on both sides of the ball, many consider them to be a Super Bowl contender.

In fact, when Westgate Las Vegas Sports Book released their Super Bowl LII odds, the Raiders are among the 10 favorites. They open with 20-1 odds, putting themselves into a tie for sixth with the Broncos, Chiefs and Panthers.

The Patriots (listed at 6-1) are the betting favorites to repeat as champions, with the Cowboys and Steelers (each at 10-1) coming at second. The Packers and Seahawks (12-1) and Falcons (16-1) also rank ahead of the Raiders.