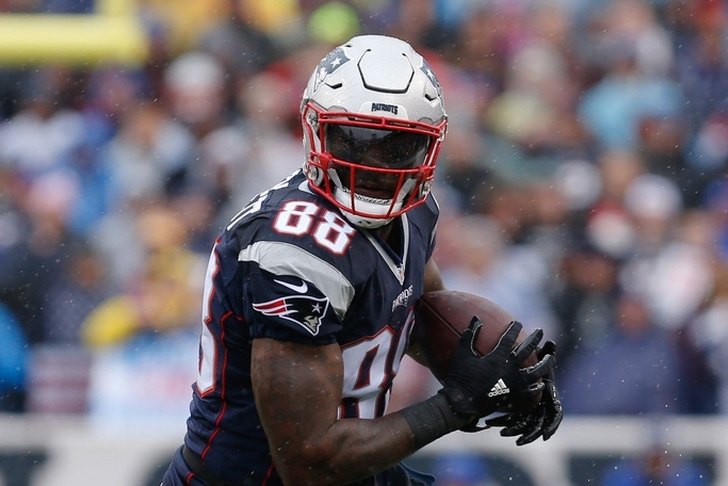 The Patriots are certainly taking a long look at the tight end position, but don’t count out the return of Martellus Bennett. We’re told that the interest between the Patriots and Bennett is real — the team actually approached him about an extension during the season — and that a return isn’t out of the question, if the price is right. The Raiders and Jaguars also have expressed serious interest in Bennett.

The Raiders are expected to spend most of their cap space upgrading their secondary, defensive tackles and inside linebackers, but they may choose to address those needs in the draft.

Oakland does have a need at the tight end position. Clive Walford and Lee Smith are the only two players at the position currently on Oakland's roster with Mychal Rivera set to become an unrestricted free agent.

In his first season with New England, Bennett caught 55 passes for 701 yards and seven touchdowns. He is expected to command a three-year deal worth roughly $18 million on the open market.