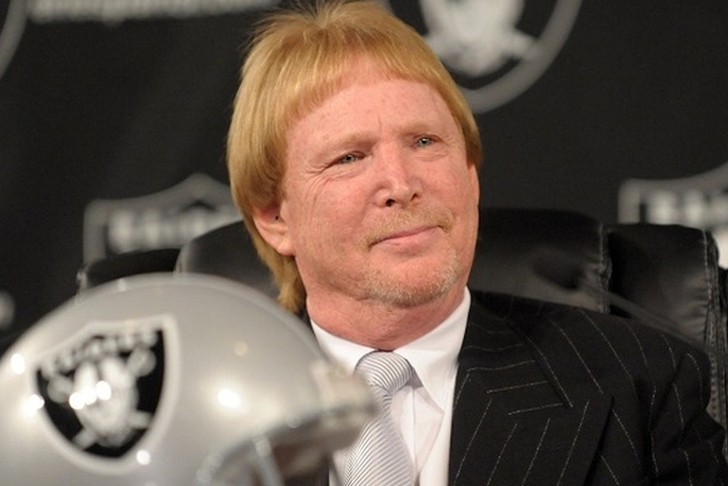 The NFL approved the Oakland Raiders' move to Las Vegas by a 31-1 vote on Monday at the NFL Annual Meetings, but the move won't be immediate.

The Raiders plan to continue to play in Oakland for roughly two years, and owner Mark Davis said he's willing to give ticket refunds to season ticket holders in Oakland.

Wow. Mark Davis said fans who had already put down season ticket deposits for the #Raiders can get refunds. Class move.

After originally saying he would be "happy" to do so, Davis clarified “not happy, but we will do that.”

The new stadium will be on the Las Vegas Strip. The city of Las Vegas is putting $750 million towards the $1.9 billion stadium project, with Bank of America providing $650 million in funding and the Raiders/NFL being responsible for the remaining $500 million.