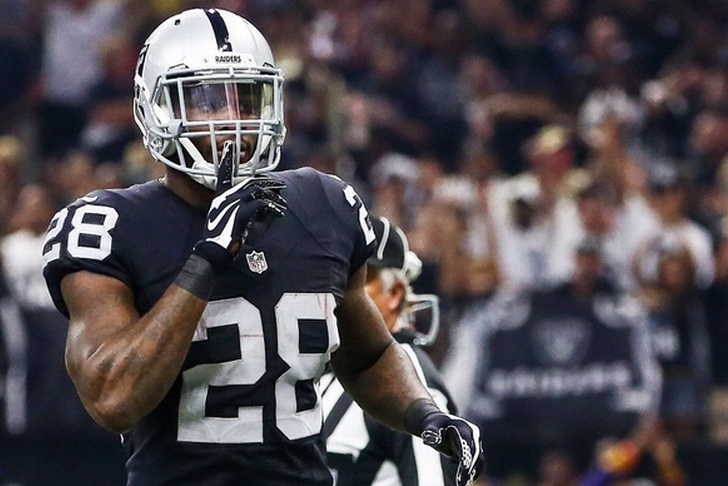 Oakland Raiders running back Latavius Murray has spent his entire four-year career with the team, but his future is uncertain as he will hit the free agency market this summer.

Murray does plan to see what is out there, but has also made it known that his preference would be to return to the Raiders next season.

“There were conversations about it, but obviously nothing concrete or anything at this point. We’ll see what happens.”

Oakland uses a running-back-by-committee approach, which could cause them to place a lower emphasis on retaining Murray or on getting into a bidding war to keep him. While that may be the case, quarterback Derek Carr told reporters that he would definitely prefer is Murray was back next season.