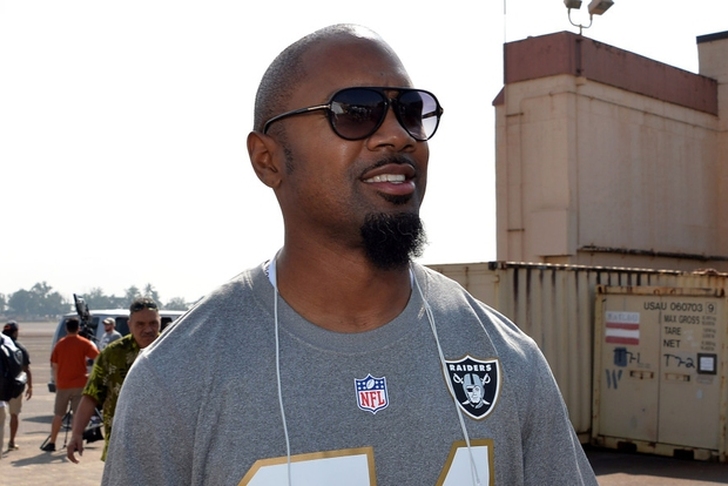 Former Oakland Raiders star Charles Woodson retired after the 2015 season and spent the past season as one of ESPN's prominent NFL analysts. He still plays close attention to the Raiders in his new role, and wasn't pleased by what he saw from them defensively this year - especially the play of cornerback Sean Smith, one of Oakland's prized free agent signings from the offseason.

"That didn’t go as well as anybody would have hoped," Woodson told Alex Marvez and Kirk Morrison on SiriusXM NFL Radio. “When it comes to situational football, when you bring in a guy like that, you’ve got to be able to get off the field (defensively).

Smith signed a four-year, $38.5 million contract with the Raiders in the offseason, and while he got better as the season went on, many viewed him as a disappointment this year. However, Woodson also criticized the defense as a whole.

"There were way too many big plays defensively,” Woodson said. “That goes hand-in-hand with the rush and the back end as well. Those guys have to eliminate big plays for them to be a dominant team."

Oakland had their best season in over a decade in 2016, posting a 12-4 record to earn the franchise's first playoff berth since 2004.