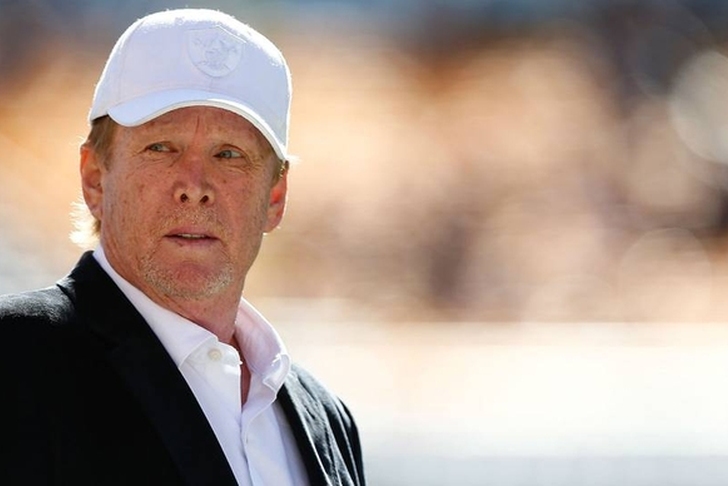 The Oakland Raiders have secured the financial backing of Bank of America to finance their proposed move to Las Vegas, according to Vincent Bonsignore of the Los Angeles Daily News.

The bid nearly fell apart when both billionaire casino mogul Sheldon Adelson and Golden Sachs pulled their financial support for the new stadium project, but this funding from Bank of America ensured the move can still be a reality.

Oakland has already submitted their bid for relocation to the NFL, and the final step will be receiving the approval of the league's owners (24 of 32 needed to approve the move). That vote will take place during the annual league meeting on March 26-29.