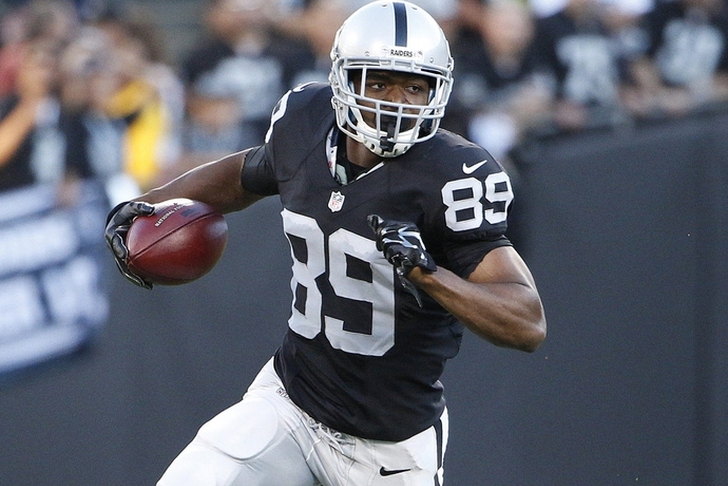 The Oakland Raiders young wide receiver Amari Cooper was named to the NFL's Top 25 Players Under 25 List. The Raiders and Cooper aren't having the season they were hoping, but Cooper is one of only seven receivers in NFL history to have 70 catches and 1,000 yards in his first two seasons and has a chance to make it three seasons in a row.

This season Cooper has 38 catches for 462 yards and three touchdowns. He has the second most receptions, yards, and touchdowns on the Raiders this season. He isn't having the statistical season many people were hoping but this Raiders offense has been struggling more than expected. With that being said he looks to be trending in the right direction because over his last three games where he has 38 targets, 20 targets, 422 yards and two touchdowns.

If you want to hear more talk about Amari Cooper, luckily for you Tom Downey and Mitchell Renz talk about him and much more on The Fantasy Football Rumors Podcast.