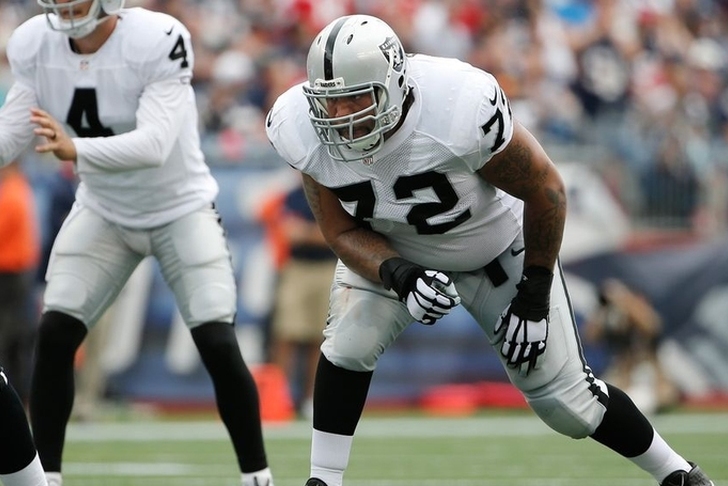 For the latest Raiders Rumors from March 9th, click here.

NFL Free Agency starts on March 9th, and the next few days will feature several Oakland Raiders rumors. The team has nearly $70 million in cap space and several big needs to fill. The Raiders can and should be a big player in free agency this year. With that in mind, here are a few of the more interesting rumors and news tidbits on the Raiders.

Donald Penn Update
Penn is fresh off a great season and is among the top left tackle options this offseason. The Raiders didn't tag Penn this offseason, which might end up being a mistake. The team has let talented linemen leave in the past, such as Jared Veldheer. The team can't let Penn leaves, as it would open up a major hole on the offensive line. Head coach Jack Del Rio wants Penn back and it's fair to assume QB Derek Carr does as well. Ian Rapoport reports the team wants to bring back Penn, but other teams will want to steal him away.

Adam Jones An Option?
While Jones didn't do himself any favors with his playoff behavior that helped cost the Cincinnati Bengals a playoff win, he's fresh off a strong season. He'll be a free agent this offseason, and is one of the many free agents the Bengals have this offseason. When he hits the open market, many teams will be interested in his services, including the Oakland Raiders, reports Mike Florio of Pro Football Talk.

Jones is 32 years old, but has a few years left in him. The Raiders had solid play from David Amerson last year, but everyone else struggled. The team must find a few upgrades at corner this offseason. Jones could be cheap enough that the Raiders could add him and a few other notable players on the defensive side of the ball.

Raiders Favorites For Malik Jackson?
The Raiders have already been called the favorite to land Jackson by ESPN's John Clayton. Jack Del Rio is the head coach in Oakland and that should only help convince Jackson to head to Oakland. The Raiders shouldn't have any problems matching the Denver Broncos DE's salary demands. The Raiders run both a 4-3 and 3-4 at times, and Jackson is perfect fit for that scheme. The addition of Jackson, one of the top free agents this offseason, would be a big boost to a promising Raiders' front seven.