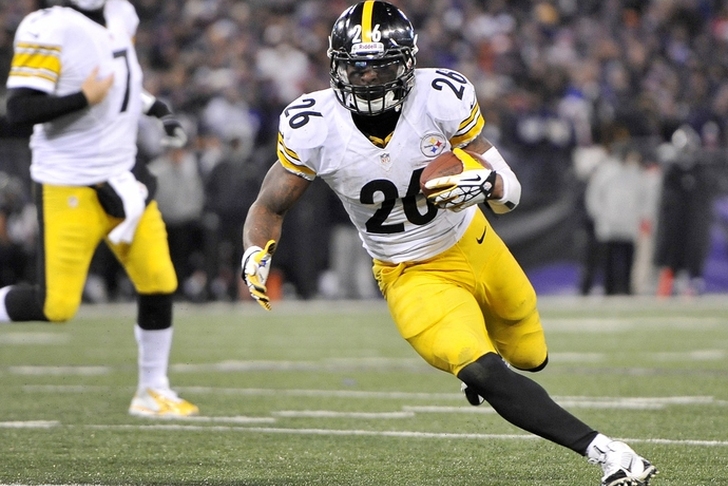 The Oakland Raiders didn't have the season they were hoping for after going 6-10. However, the Black Hole's future is bright with new head coach Jon Gruden and a young, talented roster. The Raiders will look to improve and climb back on top the AFC West by adding talent in the draft and free agency. Here are the latest Raiders free agency news and rumors you need to know.

Oakland a possible landing spot for Le'Veon Bell
The Oakland Raiders need to find a long-term answer at running back with Marshawn Lynch only expected to play for another season, but they may have a chance to land the game's best player at the position. According to The MMQB's Peter King, the Raiders are a likely landing spot for Le'Veon Bell if he hits the open market.

I’d guess he becomes a free agent and goes to highest bidder. Watch for Oakland. https://t.co/aGwXrtTISj

Bell has been seeking a new contract from the Steelers after receiving the franchise tag last offseason and has threatened to sit out next season - or even retire - if Pittsburgh tags him again.

He finished third in the league in rushing in 2017 with 1,291 yards and nine touchdowns, but the 25-year-old also caught 85 passes for 655 yards and two more touchdowns.

Raiders to pursue Jarvis Landry?
Wide receiver may be another position of need for Oakland if they choose to part with Michael Crabtree, and as such, they may pursue Miami Dolphins wide receiver Jarvis Landry, according to Will Reeve Jr. of Raiders Wire.

Landry would give Oakland a legitimate slot-sized target they can also move to the outside to let wide receiver Amari Cooper run routes from the slot as well.

Raiders wide receiver Seth Roberts has always struggled with drops and is a big-bodied, non-sudden target that seems ill-equipped for the slot receiver role. Meanwhile, WR Michael Crabtree was shutout twice, ejected once and is coming off a season with his fewest total receiving yards of his career.

Landry led the NFL with 112 catches for 987 yards and nine touchdowns. It is the second time in three years in which he caught over 110 passes.

Latest on Oakland's interest in Colin Kaepernick
With quarterback E.J. Manuel set to enter free agency, the Raiders are in need of a new backup quarterback - which could cause new head coach Jon Gruden to explore signing Colin Kaepernick, according to Scott Ostler of the San Francisco Chronicle.

Kaepernick is in super shape, eager to play football, and Oakland is a perfect fit — the city and the team.

Kaepernick passed for 2,241 yards with 16 touchdowns and four interceptions while rushing for 468 yards and two more touchdowns in 12 games in 2016 for the San Francisco 49ers.