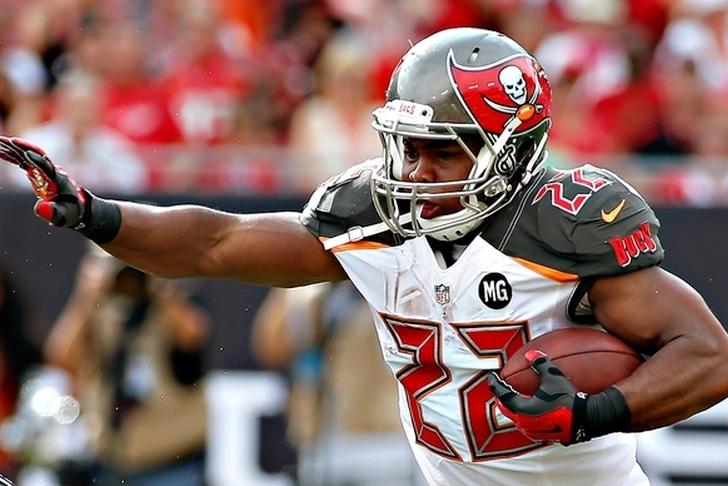 NFL Free Agency starts on March 9th, and the next few days will feature several Oakland Raiders rumors. While free agency doesn't officially start until Wednesday, the league has "legal tampering" days leading up to the start of the new team year, meaning teams can discuss contracts with any player - although a deal can't be signed until Wednesday. With that in mind, here are a few of the more interesting rumors and news tidbits on the Raiders.

The 26-year-old is widely considered to be one of the best interior linemen in the league, but has the versatility to play tackle if necessary.

Oakland now purusing Doug Martin
Running back Doug Martin had a bounce-back year in 2015, rushing for 1,402 yards and six touchdowns for the Tampa Bay Buccaneers. The Bucs are trying to re-sign him as a free agent, but the Raiders are hoping that their now vastly improved offensive line will help entice him to come to Oakland.

Thought Oakland was done? I'm told they are now entering the Doug Martin sweepstakes. He could be scary behind that upgraded offensive line.

Talks with Martin are still in the early stage and nothing is imminent. However, Oakland views him as the power back they want to pair with Latavius Murray.

Olivier Vernon a target for the Raiders
Most of Oakland's defensive targets in free agency come in the secondary, but they're also in the mix for defensive end Olivier Vernon, according to Yahoo! Sports' Charles Robinson.

The Miami Dolphins were expected to keep Vernon, but now that they're on the verge of signing Mario Williams, they appear content to let Vernon walk.