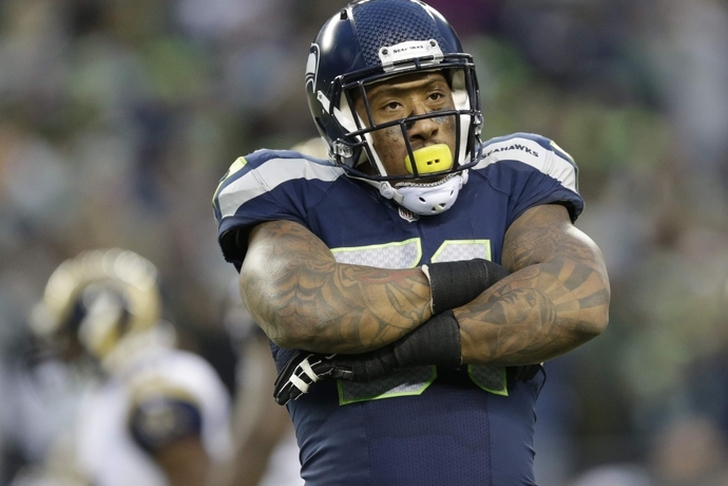 NFL Free Agency officially starts today, and the next few days will feature several Oakland Raiders rumors. While free agency doesn't officially start until 4 p.m. today, teams have used the "legal tampering" days to their advantage. Teams can discuss contracts with any player, although a deal can't be signed until the new league year starts. With that in mind, here are a few of the more interesting rumors and news tidbits on the Raiders.

Raiders focusing on Sean Smith?
The Oakland Raiders have focused their attention to arguably the best CB on the market.

The #Raiders have turned their attention to #KCChiefs free agent Sean Smith, with Janoris Jenkins off the market. But KC isn't out of it yet

The Raiders are baldy in need for CB help, and Smith would be a major upgrade. He'd give the team a true No. 1 corner that they lack at the moment.

The Raiders use both a 3-4 and 4-3 at times, and Irvin can play in both schemes. Irvin and Khalil Mack could be a nightmare tandem for opposing QBs.

Kelechi Osemele Contract
The Raiders also nabbed the top offensive guard on the market, stealing Osemele away from the Ravens.

That's insane money for a guard, and the Raiders might end up moving Osemele to tackle, especially if Donald Penn doesn't return.

Raiders A Popular Destination?
The Raiders already landed Irvin and Osemele and they likely aren't done yet. The rest of the NFL is paying attention.

One Free Agent player texted me "I need to get to Oakland Bro, they not playing around". #PlayersTakingNotice

Morrison is a former Raiders LB. Oakland still has plenty of cap space, and could sign one or two more big-name free agents.