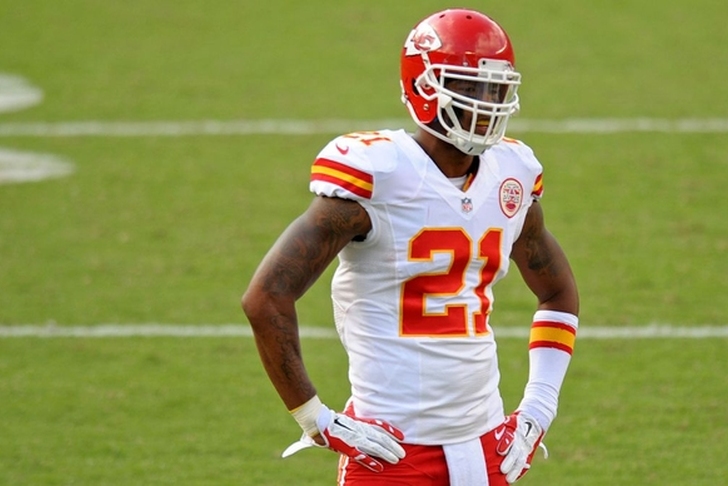 For the latest Raiders Rumors on Eric Weddle and more, click here.

NFL Free Agency starts on March 9th, and the next few days will feature several Oakland Raiders rumors. While free agency doesn't officially start until Wednesday, Monday and Tuesday are "legal tampering" days. That means teams can discuss contracts with any player, although a deal can't be signed until Wednesday. With that in mind, here are a few of the more interesting rumors and news tidbits on the Raiders.

Weddle A Fit For Oakland?
Former Chargers S Eric Weddle has been vocal that he wants to play for a Super Bowl contender, and that might result in him playing for the Raiders next season. Weddle told SI.com's Peter King that he believes Oakland is a fit for him.

"I’ve got three to five years left in me," Weddle said. "I want to go somewhere I have a chance to win a Super Bowl. Until last year I’ve never been injured. I’ve never had surgery. I don’t drink, I don’t go out. My shoulders, back, legs, hip, they’re all fine. I think I bring a lot to a team."

The Raiders have plenty of cap space, meaning Weddle wouldn't have to take less money to play for Oakland like he would many teams. Teams like the Carolina Panthers, New England Patriots and Pittsburgh Steelers are also in play for Weddle.

Raiders Targeting Sean Smith?
Smith is arguably the top corner on the market this offseason, and the cap-limited Chiefs might not be able to bring him back. The Raiders are one of two teams pursuing Smith heavily.

Been reporting for a while #Raiders very interested in CB Sean Smith. So are #49ers

The Raiders and 49ers both badly need CB help and both have cap space to spare. There could be a bidding war between the two Bay Area teams.

If the Raiders lose Penn, signing Kelechi Osemele becomes a serious possibility for the Oakland. However, head coach Jack Del Rio wants Penn back and it makes far more sense for the Raiders to keep continuity with their line.