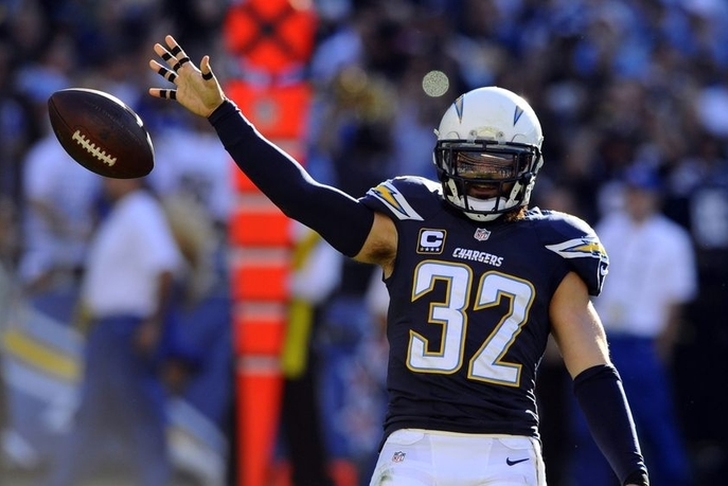 NFL Free Agency is officially here, and the next few days will feature several Oakland Raiders rumors. The Raiders have already made several big moves and might not be done yet. With that in mind, here are a few of the more interesting rumors and news tidbits on the Raiders.

The #Raiders and CB Sean Smith agreed to a 4-year deal worth $40M, source said, with $20M guaranteed

That's less than the Giants gave Janoris Jenkins, and it's solid value for the Raiders. A strong offseason got even better for Oakland with the addition of Smith.

@weddlesbeard come join this party you and the beard! we bout to have it litttt bro all year. Ain't no fun if the homies can't get none!

Weddle has already said he thinks Oakland is a fit for him, but nearly every team that needs a safety is interested in signing him. He'd fill a major need for Oakland and there's no doubt the Raiders would like to land him.

Donald Penn Update
The Raiders landed OG Kelechi Osemele, but they still want to keep LT Donald Penn. Per Pro Football Talk, Penn's plan is to remain with the Raiders. If that's the case, it's just a matter of the two sides agreeing to a contract that works for both Penn and the Raiders.