Raiders DE Justin Tuck Announces His Retirement From The NFL 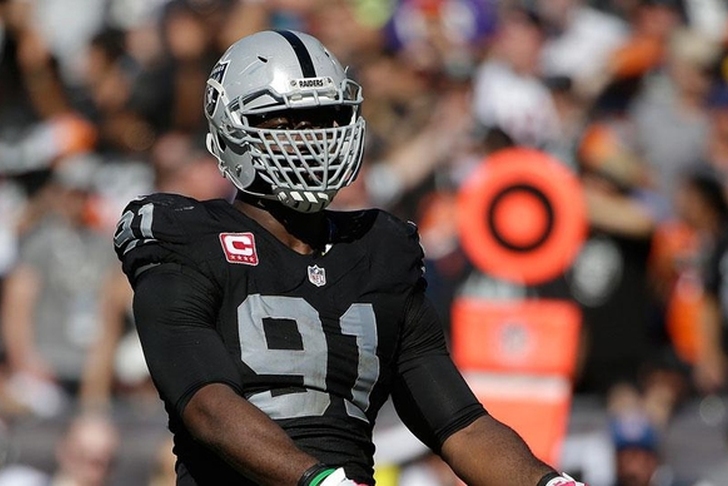 Former New York Giants and current Oakland Raiders defensive end Justin Tuck announced on his Facebook page that he is retiring after 11 years in the NFL.

After months of praying and careful consideration, I have decided to retire from the game of football. I've had 11 great...

Tuck was a third round pick by the Giants in the 2005 NFL Draft, where he spent the first nine years of his career. He signed with the Raiders as a free agent prior to the 2014 season, but only played in five games this year after suffering a torn pectoral muscle.

He made the Pro Bowl twice (2008, 2010) in his career, being named a first-team All-Pro in 2008. Tuck also won two Super Bowls (XLII, XLIV) with the Giants, and is the only player in NFL history with multiple sacks in multiple Super Bowls.