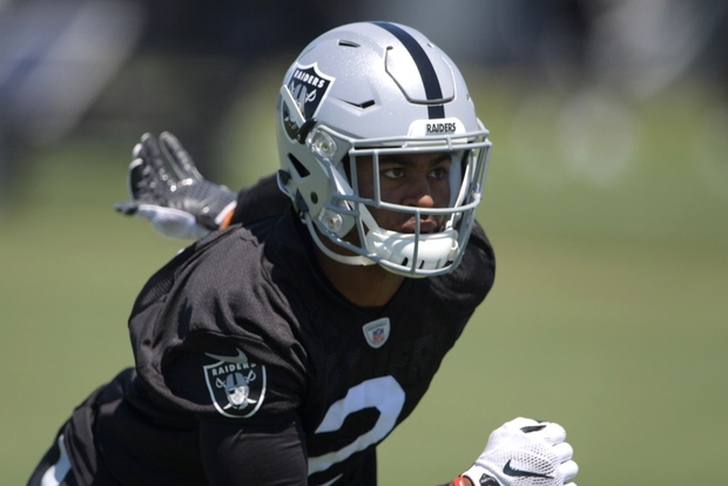 Oakland Raiders CB Gareon Conley is officially in the clear from the pre-draft rape accusation he faced. A Cleveland grand jury decided there would not be charges against Conley.

Kevin Spellacy, attorney for #Raiders CB Gareon Conley, tells me the grand jury returned "no bill." No charges. "He had faith in the system"

More from Kevin Spellacy on #Raiders CB Gareon Conley: "He is vindicated. He looks forward to contributing in the National Football League."

Conely was accused of raping a woman on April 9th in a Cleveland hotel. Conley denied the charges and the Raiders felt he was innocent and took him in the first round.

Because the incident happened before the NFL Draft, Conley will not be subject to any NFL discipline.