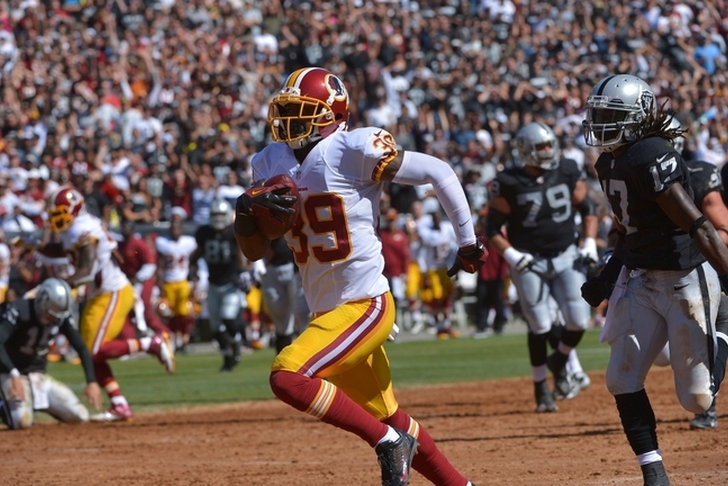 The Oakland Raiders have claimed cornerback David Amerson off of waivers, the team announced Tuesday.

Amerson was released by the Washington Redskins, who drafted him in the second round of the 2013 NFL Draft, on Monday after falling out of favor with the Washington coaching staff.

The 6'1", 205-pounder has recorded two interceptions and one forced fumble in his 33 career games.