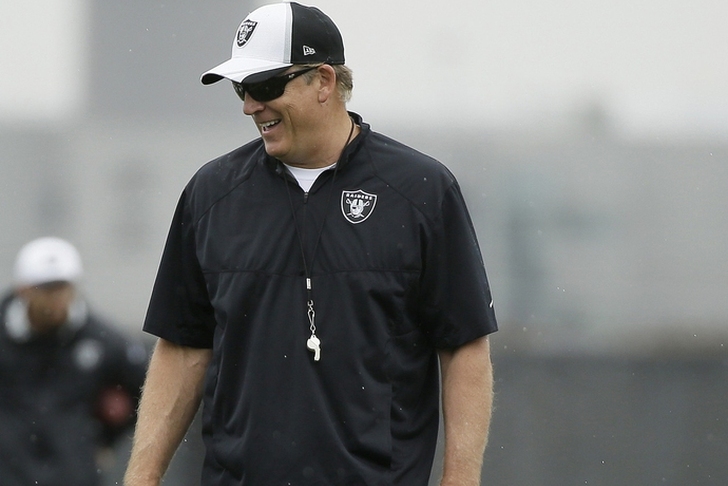 The Oakland Raiders are 2-1, with back-to-back wins over the Baltimore Ravens and Cleveland Browns. That has many excited about the Raiders, but head coach Jack Del Rio isn't getting ahead of himself.

"It’s a week-to-week league," Del Rio said, according to Fox Sports. "Listen, we’re thrilled that we won in Week 3 and we are going to shortly here turn our attention to Week 4. There is still a ton of work to be done."

This sounds like Del Rio trying to pump the brakes on a potential Raiders hype train and keep his team focused on improving.