Here Are All Of The Raiders' Undrafted Free Agent Signings 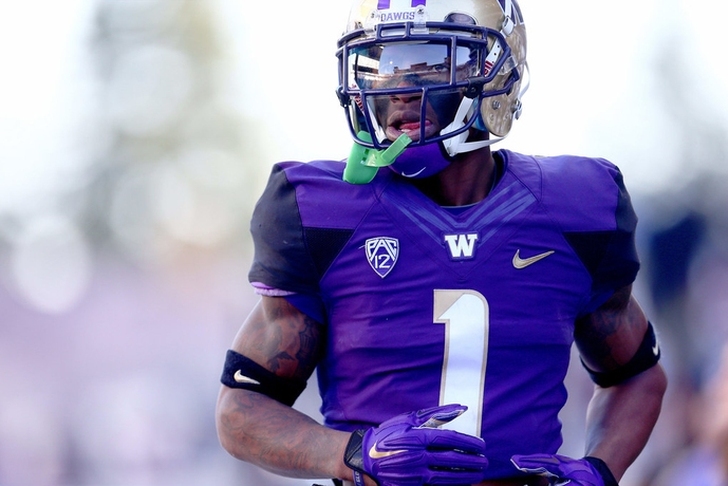 The 2016 NFL Draft is complete and the Oakland Raiders are already hard at working trying to land a few coveted undrafted free agents. NFL teams start trying to sign these UDFAs the second the draft ends, although the moves won't officially be announced for a few days.

These signings are all just reports at the moment, as the Raiders haven't officially announced the moves, so we've linked the source for each report next to the player's name. We have every player the Raiders have signed below. We've also included a brief write-up about the more notable additions.

Let's start with Townsend, a talented player that struggled with injuries at USC. If he stays healthy, he could become a solid reseve up front.

McCaffrey is the older brother of Stanford star Christian McCaffrey and son of former Denver Bronco Ed McCaffrey. His high school coach is the Raiders' LB coach. Both McCaffrey and Washington's Jaydon Mickens could en up on the roster. The Raiders had just five WRs after the draft. Mickens lacks size and hands, but can fly. I thought he would be drafted.

Kirkland made a mistake in turning pro early, but could make the roster. He's a mauler in the running game.