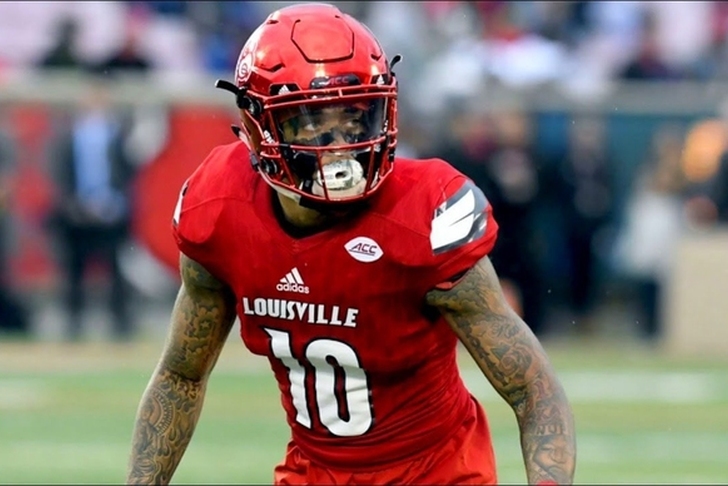 The Oakland Raiders have been busy this offseason hosting prospects. The Raiders are allowed 30 NFL pre-draft visits and workouts and so far we know about 12 players. The Raiders need to improve their defense so how many defensive players came in for an official visit? Will the Raiders end up drafting one of their draft visits such as Jaire Alexander, Chad Thomas, and Dane Cruikshank?

The Raiders Report with your host Mitchell Renz breaks down all the Raiders pre-draft and workout visitors this offseason.

The video above (and shown below) is from the Raiders Report, a Facebook Live show. All of these videos can be found on Raiders Report on Youtube.