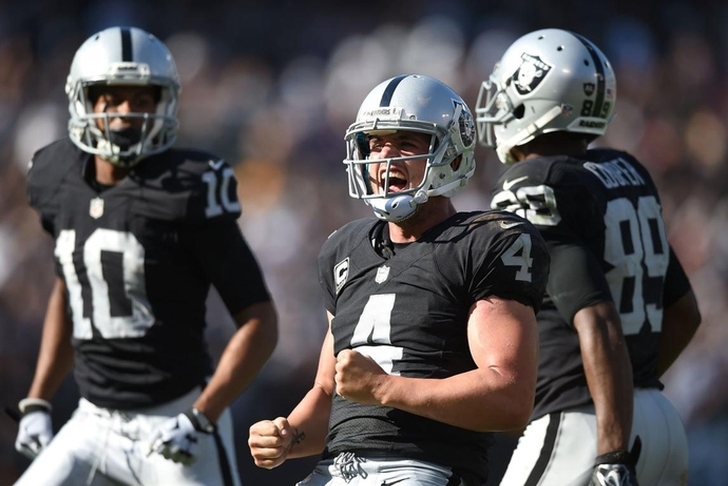 The Oakland Raiders took a big step forward in 2015, winning seven games for the first time in four seasons behind the play of second-year quarterback Derek Carr and first-year head coach Jack Del Rio. As a result, this team has higher-than-normal expectations for the 2016 season - and they should. Here are three reasons why they'll make the playoffs:

Mack became the first player to be named an All-Pro at two different positions (outside linebacker, defensive end) this past year, and he's now poised to end J.J. Watt's reign as the best defensive player in the league. He had 77 tackles with 15 sacks and two forced fumbles in 2015 - look for him to take another step forward and get near the 100-tackle, 20-sack plateaus. 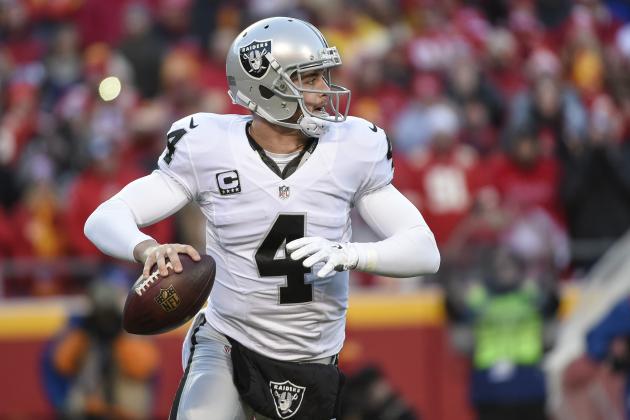 The Raiders are built on stars in their early 20's, and they battled through inconsistency and growing pains at times last season. That was to be expected, but 2017 is the year that the Raiders take the next step. With Carr taking his next step, his weapons in Michael Crabtree, Amari Cooper and Latavius Murray will only improve next season.

Plus, they added several high-profile, veteran free agents to help make sure this team grows. Bruce Irving has Super Bowl experience, and both Sean Smith and Reggie Nelson come from playoff teams.