Here Are The 2018 Regular-Season Opponents For The Oakland Raiders 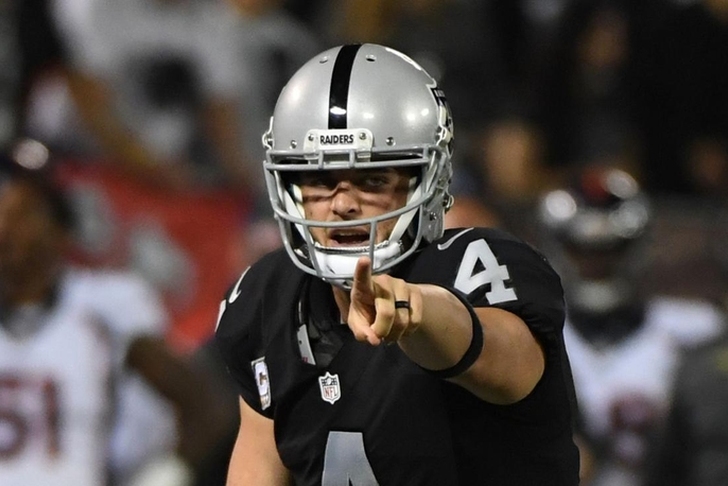 The 2018 NFL schedule won't be released for several months, but the Oakland Raiders already know their opponents for next season. Here are the teams the Raiders will face at home and on the road in 2018:

The Raiders schedule shouldn't be too difficult considering they are playing only three playoff teams.