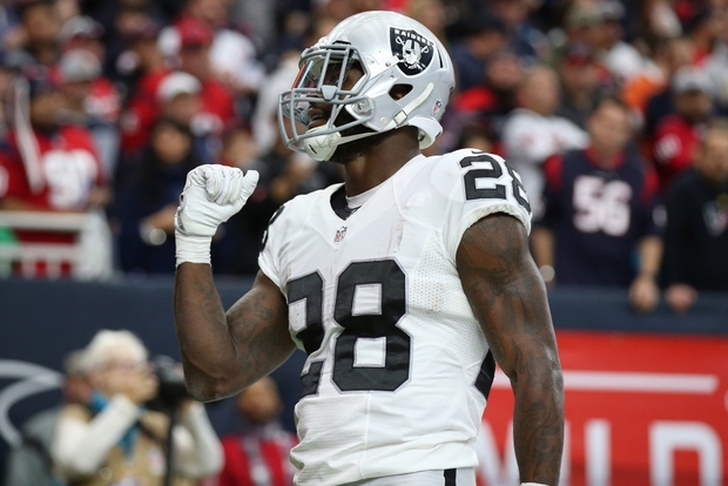 The Oakland Raiders don't have many notable free agents this offseason, but one of them is RB Latavius Murray. There's a chance he won't be back next season, as the Raiders will let him explore the free agent market.

I'm told #OAK expects to let RB Latavius Murray go into FA. Source: "The door will remain open for a posb return after he tests his market."

One of the main reasons behind the Raiders letting Murray figure out his value is that the Raiders will need to give massive contract extensions to Derek Carr and Kahlil Mack shortly.

It was reiterated to me that the #Raiders have a big focus on "taking care of (Derek) Carr & (Khalil) Mack." They know draft deep with RBs.

If the Raiders let Murray leave, they'll need to find a new running back. DeAndre Washington and Jalen Richard saw action in the 3-man rotation in the backfield, but both are better fits as change of pace or 3rd down backs. So if Murray leaves, the Raiders could invest a relatively high draft pick. As Anderson reports, it is a quality draft class and the Raiders could add a starter in the first few rounds.

They could also sign a veteran to take Murray's carries. It could potentially be a big name like Adrian Peterson, if the Vikings decline his option as expected.