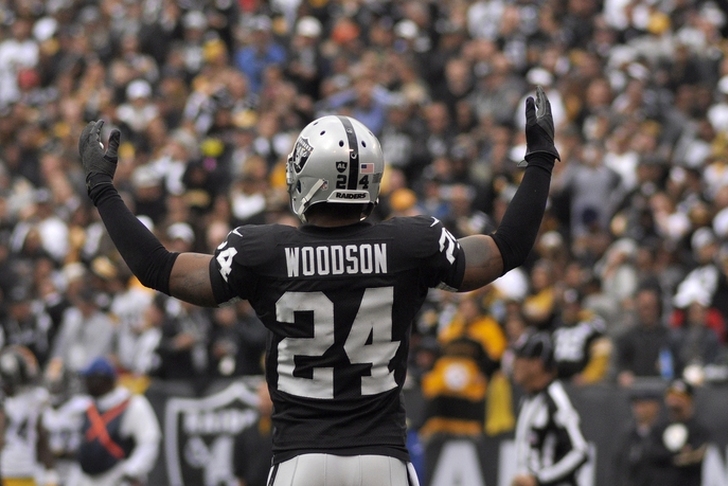 Charles Woodson will end his incredible career after this season. Woodson announced Monday night that he would retire after this year.

Woodson is in the midst of a strong season for the Oakland Raiders. He'd recorded 65 tackles this season with one forced fumble and five picks. Woodson said his teammates wanted him to return for another season, but that it was time for him to retire.

“Honestly, I think physically I could do it — my body has responded," Woodson said. "But mentally, it’s not there. It’s not gonna happen."

Woodson made the decision to announce the decision today so that Raiders fans would know the team's Thursday night game against the San Diego Chargers would be his last home game.

The 39-year old defensive back played in the NFL for 18 seasons. He played with both the Raiders and Green Bay Packers during his career. Woodson was the No. 4 overall pick out of Michigan in the 1998 NFL Draft by the Raiders. He played with the team from 1998 to 2005, when he joined Green Bay. Woodson returned to Oakland in 2013 and proved he was still able to play. There's no doubt Woodson will end up in the Hall of Fame.