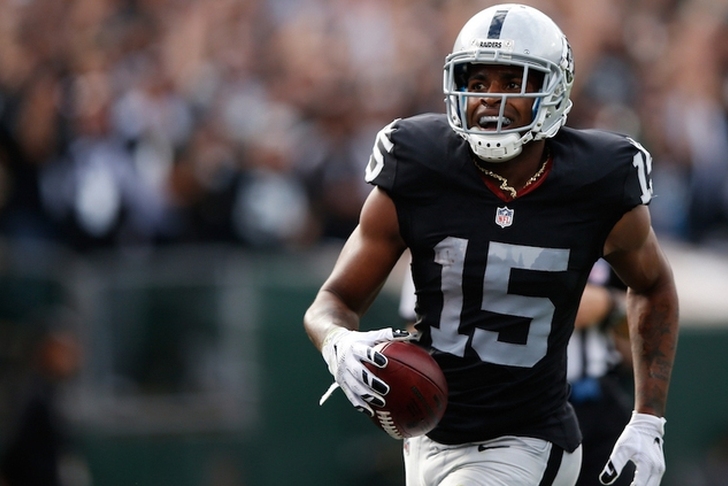 The release of Crabtree paves the way for the Raiders to sign wide receiver Jordy Nelson.

Oakland saves $7 million in 2018 and $7.5 million in 2019 by cutting him. While he has been a valuable player for Oakland, his drops, age, decreasing production, and salary create the perfect storm for him to get cut.

Crabtree was also growing disgruntled in Oakland. He vented his frustrations with the Raiders and his usage following Oakland's regular-season finale, and that seemed to seal his fate with the team.

“I played probably 13 plays, wasn’t in the game plan, so I did what I was supposed to do,” Crabtree said after the game. “Every time I went in I did my job. I done played 60 minutes every time we play. Game winners after game winners, like I do everything they asked of me. These last two games, I probably had three targets, but nobody’s saying nothing about that.

He caught 58 passes for 618 yards and a team-high eight touchdowns this season.