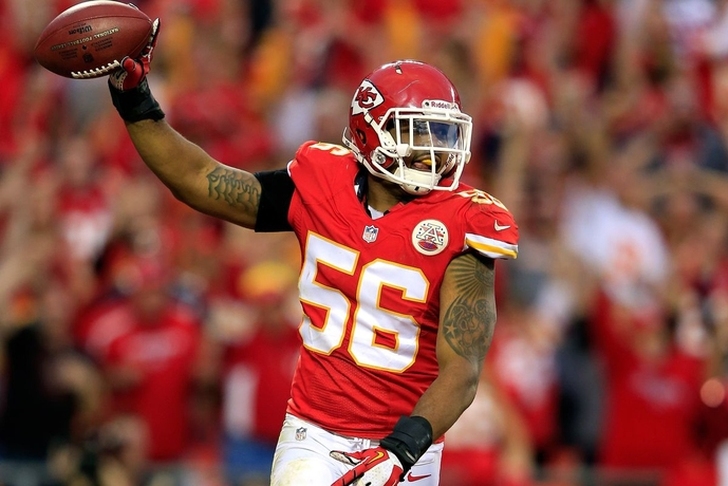 The Raiders rumors have been swirling this entire offseason around the linebacker position with NaVorro Bowman yet to be re-signed.

According to Michael Silver, the Oakland Raiders have agreed to terms with former Kansas City Chiefs LB Derrick Johnson.

Johnson is a 14-year veteran who has spent his entire career with the Chiefs after they drafted him in the first round at pick No.15 in the 2005 NFL Draft. In 2017 he recorded 71 tackles and forced one fumble in 15 games. He has been a reliable linebacker in his career playing 13 plus games in 13 seasons.

This is a developing story, refresh for details.