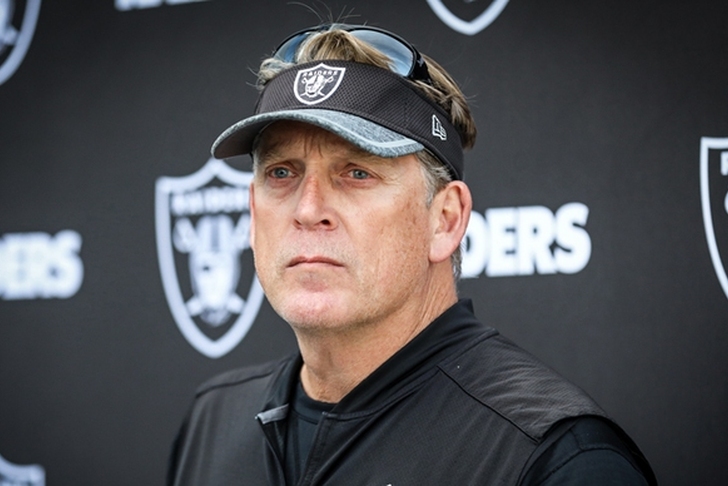 Oakland has put an end to all of the Raiders coaching rumors surrounding Jack Del Rio's future by firing him, according to ESPN's Adam Schefter.

Jack Del Rio said Mark Davis has informed him he will no longer coach the Raiders.

The Raiders are reportedly hoping to reunite with former head coach Jon Gruden and plan to offer him their head coaching job along with an ownership stake in the team.