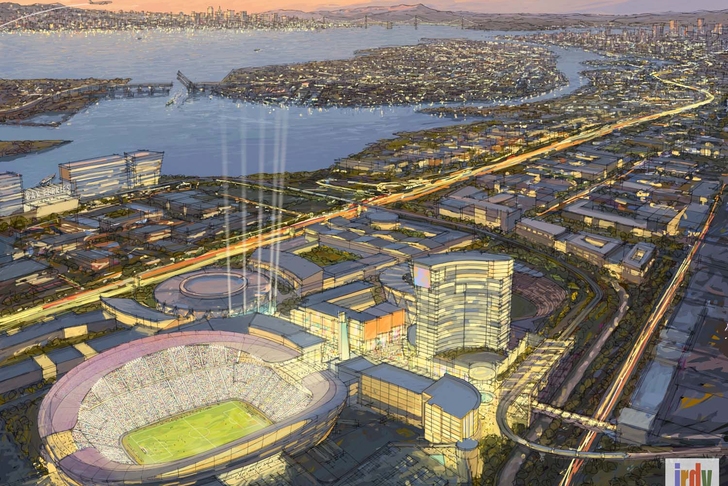 "This is gonna be a game changer for the city. We really believe that."

Tuesday night, Oakland City Council passed the Coliseum City proposal, which lays out plans for not only the Raiders to stay in Oakland, but the A's as well (and the Warriors too, if they opt in).

A number of Raiders fans came to the City Council meeting in order to lend their support to the proposal, and it's clear they made their voices heard. Check the video below for reactions and a bit more on the planned project from some of the people making it happen: