This Video Will Instantly Make You a Matt McGloin Believer 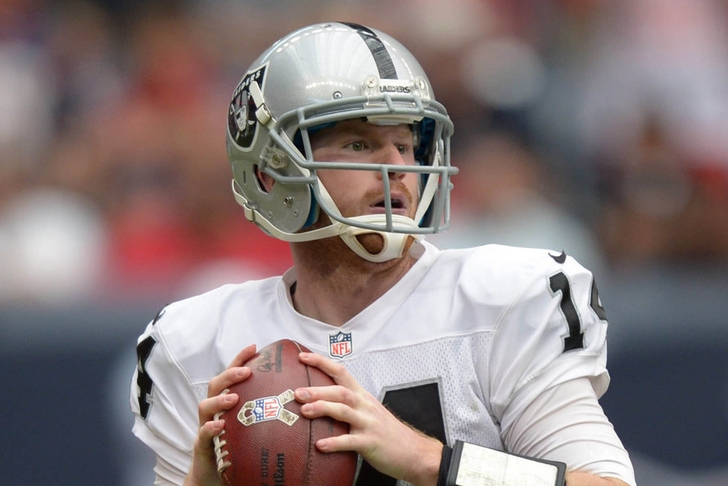 Most people have already heard parts of the Matt McGloin story - but they don't really know the Matt McGloin story. He wasn't recruited out of high school, but he ended up setting records at Penn State. He wasn't invited to the NFL Draft Combine, and he ended up...well, we all saw what he did last weekend. This video - where McGloin reads the letter he wrote NFL GMs after he wasn't invited to the draft combine - will make you a believer.

Throwback Thursday: This Raiders Music Video From 1984 Will Blow Your Mind