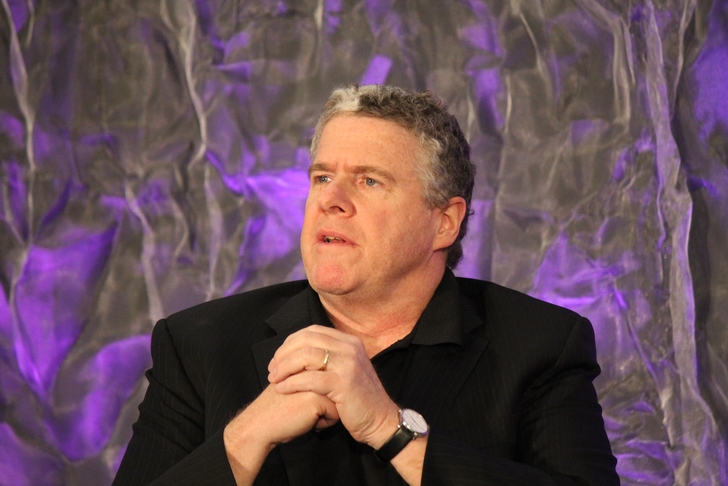 However, we here at Chat Sports are speculating that the brain behind The MMBQ at SI.com decided to take a trip (of sorts) on Saturday night.

That would explain the impromptu Q&A and his answer to one fan's question about which NFL coach is currently on the hottest seat:

Unless Dennis Allen is currently coaching in a rec league somewhere, Allen's seat as Oakland Raiders head coach is no longer hot because he doesn't occupy it anymore.

Just in case you thought that was an honest mistake and not some the effects massive, possibly chemically-induced pregame party before Sunday's game...check out this answer to a question about the possibility of retirement for Indianapolis Colts wide receiver Reggie Wayne:

It's good to be King...even if you're seeing pink elephants while you tweet.