So, Why Are the Raiders Cheerleaders Suing the Team? 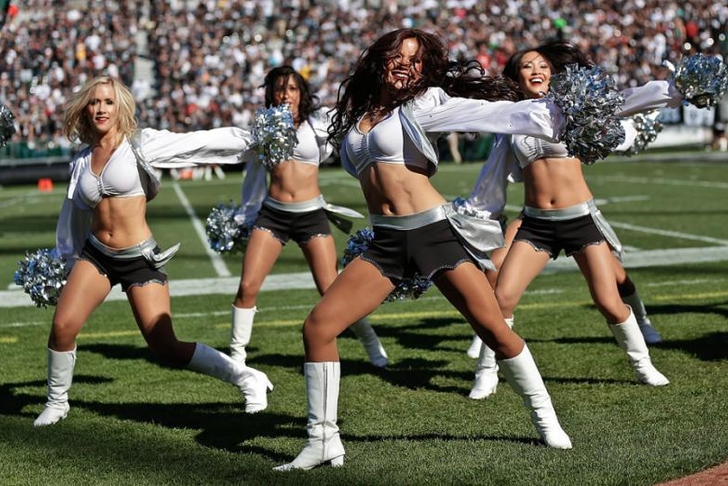 The Oakland Raiders are going through a rough period as a franchise, and things just took another rough turn - the team is being sued by a number of current and former cheerleaders, who claim the team is stealing wages and engaging in other unfair employment practices.

The lawsuit, which was filed Wednesday in Alameda County Superior Court, alleges that the Raiders organization unfairly withheld pay, didn't pay for all hours worked, and forced cheerleaders to pay many of their own business expenses. The suit claims that Raiders cheerleaders are paid just $1,250 per season, which works out to less than $5 per hour.