Silver and Black focus in on Brady, Patriots matchup in this Raiders news update 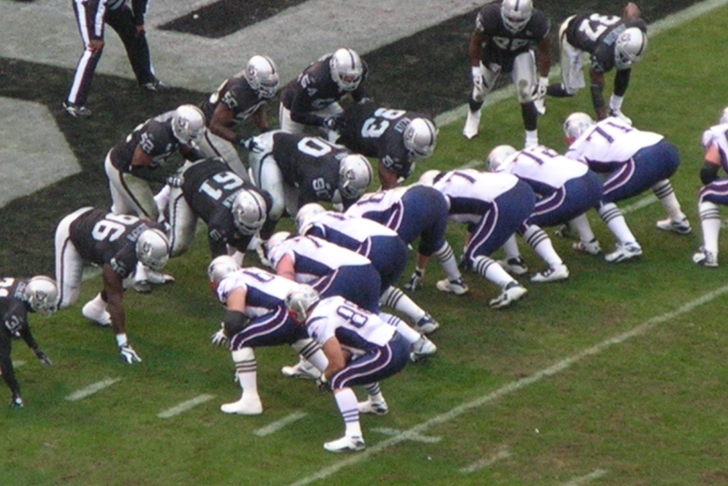 In today's Raiders news update, the Oakland Raiders are ready to put a dismal start to the 2014 NFL season behind them as they travel to New England to take on the Patriots on Sunday.

“We’ve got to make a conscience decision that we want to get this thing changed. The only people that can change it are the people that are in that locker room – coaches and players,” coach Dennis Allen said after Sunday's loss to the Texans, via Kahlil Najar of Bay Sports Net.

Chimdi Chekwa knows the task in front of the Raiders defense required to start that forward momentum on Sunday. He also isn't shying away from talking about the elephant in the room (or the stadium) - Tom Brady.

“Tom Brady is obviously a great quarterback," Chekwa said. "He’s a guy you just really have to watch film and see what their tendencies are and understand you need to be close to your coverage and get ready to make some plays because he will fit the ball into tight windows."

Rookie QB Derek Carr is well aware of Brady's reputation and skill set, but has his own fish to fry in what amounts to the biggest test of his very brief career so far.

“I think playing against him is going to be a great opportunity, but I don’t have to play safety or try and cover anybody and that’s a good thing for us," Carr said. "

I don’t know if that’d be good. I’ll leave that to Charles and Tyvon. But it’ll be really cool, but at the same time, my focus has been strictly the defense."