Report: Possibility that Raiders could move to San Diego if Chargers relocate to L.A. 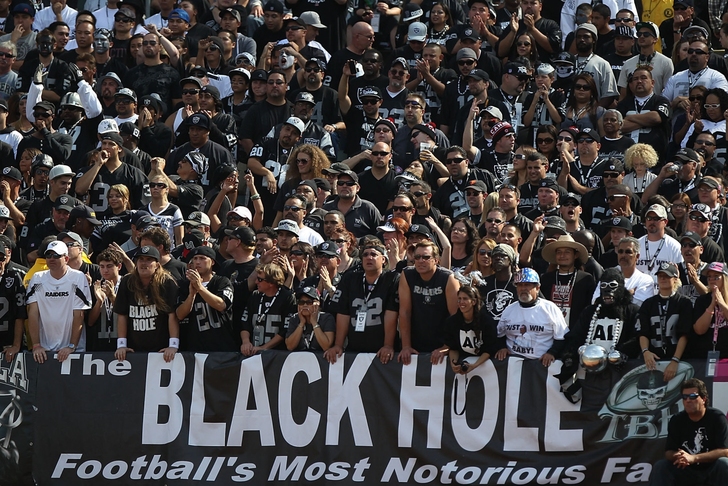 The Oakland Raiders' future remains in limbo, with the cities of Oakland, Los Angeles, and San Antonio all reportedly in play as permanent homes for the team going forward after the 2014 NFL season.

However, according to NFL Network's Albert Breer, one scenario exists that could lead the Raiders to taking over the Chargers' vacated spot in San Diego:

Also, I know the NFL likes the SD market, so if Chargers left, wouldn't be surprised to see that filled. One scenario includes the Raiders.

Per Breer, there's also a chance that Los Angeles could play home to two NFL teams if the Chargers are one of the teams who decides to relocate:

While the entire situation remains unsettled, especially with the St. Louis Rams a potential wild card in relocation talks, it will undoubtedly be an interesting offseason to say the least.