Report: Despite News Of A Meeting, "No Way" Raiders Move To San Antonio 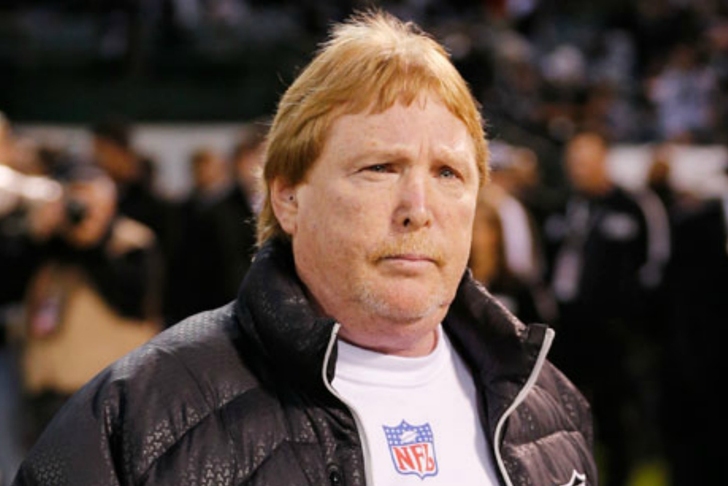 The Oakland Raiders reportedly met with officials from the City of San Antonio on Friday about the possibility of relocation. Despite all of that, Jason Cole of Bleacher Report is reporting that there is "no way" the Raiders pack their bags for the Lone Star State.

The long-time NFL reporter claims that Oakland Raiders owner Mark Davis is "being polite" when it comes to listening to San Antonio's overtures. However, the main reason why Davis is in engaged in these talks, per Cole, is to gain "leverage" with the City of Oakland when it comes to securing a new stadium.

Cole also says that the Raiders new stadium scenario will come down to "either LA or Oakland." With the team's embedded fan base in both locations, that makes perfect sense.

In the end, Davis' dalliance with the folks from San Antonio will likely serve to cement a new home for the Raiders. However, that home isn't likely to be built in Texas.