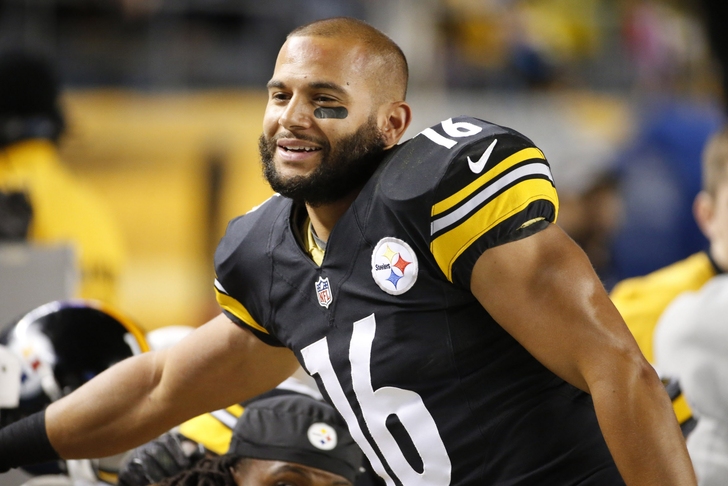 The Oakland Raiders are on the lookout for help in the wide receiving corps, and veteran wide receiver Lance Moore could be an option provided that GM Reggie McKenzie and head coach Jack Del Rio are willing to give a look his way.

Moore posted just 14 catches for 198 yards and two touchdowns in the first season of a two-year, $3 million deal with the Pittsburgh Steelers in 2014. It's likely that the Steelers will grant Moore's request to be let out of the final year of that deal, giving teams like the Oakland Raiders a chance to target the former New Orleans Saints standout in free agency.

Per Michael Wagaman of ESPN.com, "a change of scenery and going to a team with a young quarterback like the Raiders' Derek Carr be what it takes to revive Moore’s career. At the very least, it would give Carr a receiver with experience, and someone who could help mentor some of Oakland’s young receivers."

Moore, 31, caught 65 passes for 1,041 yards just two seasons ago in New Orleans, so the Raiders may be willing to take a low-risk flyer on him if he indeed parts ways with Pittsburgh.