Raiders Rumors Roundup: Is Oakland The Favorite To Land Suh? 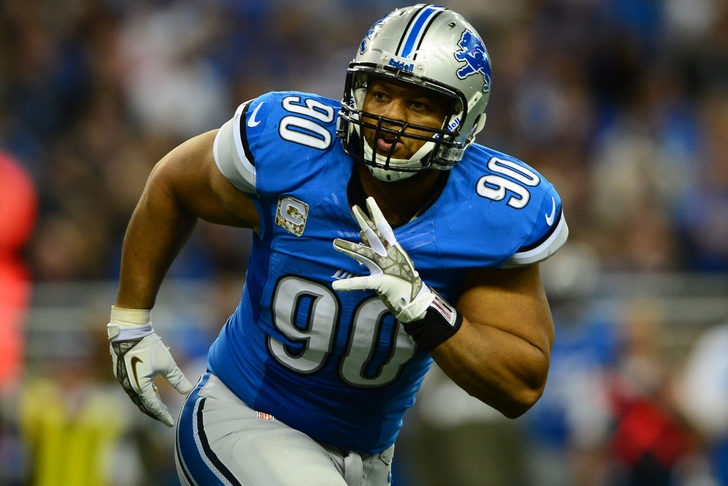 The Oakland Raiders have the second most cap space of any NFL team, and they plan to use that money to bring in one of the top free agents in the class.

Former Lions defensive tackle Ndamukong Suh is at the top of their wish list, and according to NFL.com's Gregg Rosenthal, the Raiders are at the top of Suh's wish list - the they're willing to pay him.

“They have a boatload of salary cap room to spend and a need under new NFL rules to spend to the new salary cap ‘floor,’ ” he wrote. “They have an owner and general manager that are desperate for a turnaround. …. Wouldn’t Suh make sense continuing the tradition of the renegade-Raiders defenders? Oakland appears to be the most likely team to make Suh the richest defensive player in NFL history.”

Suh has said that he wants a deal that will make the highest-paid defensive player in league history, demanding more than than the six-year, $100 million deal defensive end J.J. Watt signed with the Houston Texans last year.

The 28-year-old is a four-time Pro Bowler and three-time All-Pro performer in just five years in the league, racking up 36 sacks, 238 tackles and 13 pass breakups in his career.