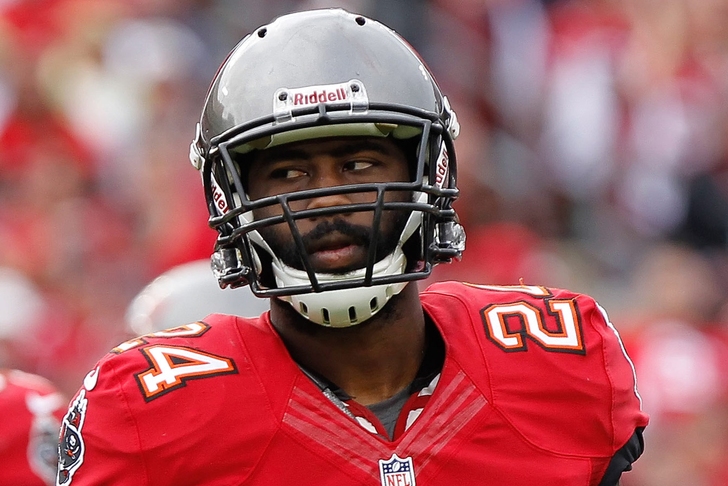 Be prepared, Raiders rumors fans--general manager Reggie McKenzie's spending spree seems to be just getting started. However, sources are indicating that the Oakland Raiders may be out on the biggest-named cornerback currently on the trade market.

Pro Football Talk is indicating, per NFL sources, that the Oakland Raiders may not be showing interesting in a trade for cornerback Darrelle Revis at this juncture--

Source tells PFT the Raiders are not pursuing Darrelle Revis, but the Browns are.

The Tampa Bay Buccaneers are trying to trade Revis after year one of a 6-year, $96 million contract--in an attempt to save the Buccaneers a significant portion of his $16 million cap hit for 2014.

Revis has made it abundantly clear that he will not accept a pay cut on the open market.

Despite the Oakland Raiders still having an abundance of cap space after the signing of former St. Louis Rams offensive lineman Rodger Saffold and the re-signing of running back Darren McFadden, general manager Reggie McKenzie may be reticent to spend around 25-30 percent of their remaining cap space on one player.

Revis appeared in all 16 of the 4-12 Tampa Bay Buccaneers' games in 2013 and was voted in to the fifth NFL Pro Bowl of his seven-year career. The 28-year-old shutdown corner was one of the lone bright spots for the Bucs, posting 43 tackles, two interceptions, two forced fumbles, and one sack.