Raiders Rumors: Raiders have had "three conversations" about trading down in draft 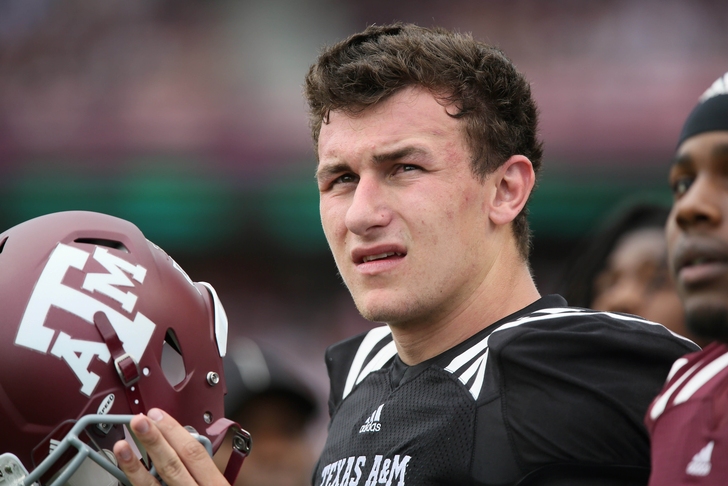 In Raiders rumors tonight, the Oakland Raiders and general manager Reggie McKenzie may be doing everything in their power to trade down in this weekend's 2014 NFL Draft.

Per Nate Bouda of NFLTradeRumors.co, "Omar Ruiz reported on Total Access that the Oakland Raiders have had three separate conversations with NFL teams about trading out of the No. 5 pick."

In a NFL Draft class which is being proclaimed by many analysts as one of the deepest in recent memory, the Oakland Raiders perhaps see the chance to stockpile picks -- and talent -- through the process of trading away their spot in the coveted top-five.

The Oakland Raiders, while also potentially looking for a future franchise quarterback in the draft, may see other teams' more pressing needs at the position as a way of gaining leverage in trade negotiations -- potentially using the recent buzz over former Texas A&M quarterback Johnny Manziel to their advantage.