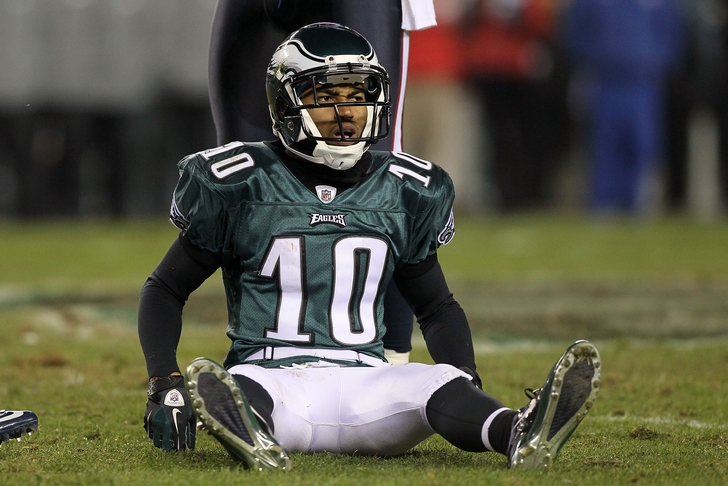 According to NFL Network analyst Albert Breer, while the Raiders are interested, they are not quite convinced that they should pull the trigger on a deal as of yet --

The Raiders are still doing background work on DeSean Jackson. My sense is they realize there's some added risk in bringing him home.

In spite of all of this, the three-time NFL Pro Bowler had a career year in 2013 -- posting career-highs in receptions (82) and receiving yards (1,332), along with tying a career benchmark with nine receiving touchdowns.

Be sure to download our new Chat Sports IPhone app, so you can stay up-to-date on all of the latest developments with DeSean Jackson and the Oakland Raiders  -- including the implications of his formal meeting with the Washington Redskins on Monday.