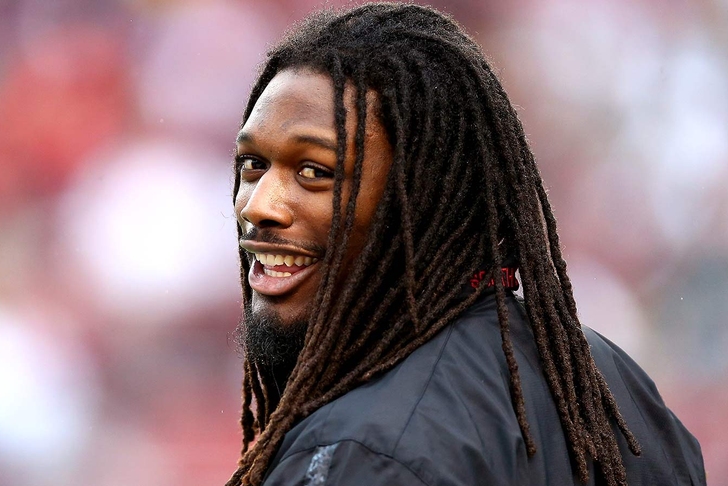 In Raiders rumors today, it is officially the season for the top picks in the 2014 NFL Draft to start facing unknown critics scared of revealing their identity, but still looking to cause a stir.

This is the case with this story courtesy of Mike Florio of Pro Football Talk, who quotes an "unnamed NFL executive" saying some pretty insulting things about potential Oakland Raiders #5 pick, Jadeveon Clowney:

“He’s spoiled, and he’s lazy,’’ the executive stated. “He’s never worked hard a day in his life, now all of a sudden you’re going to give him a bunch of money and expect him to work hard. I don’t see it.’’

The anonymous NFL exec wasn't done aiming barbs at Clowney, saying, “some team will fall in love with him. But wait and see, just wait and see. I just don’t think you can count on him. I’m betting the under on him.’’

As Florio says, all unnamed sources that come out around draft time need to be taken with a grain of salt. So, don't jump off the Jadeveon Clowney train just yet Raider Nation.