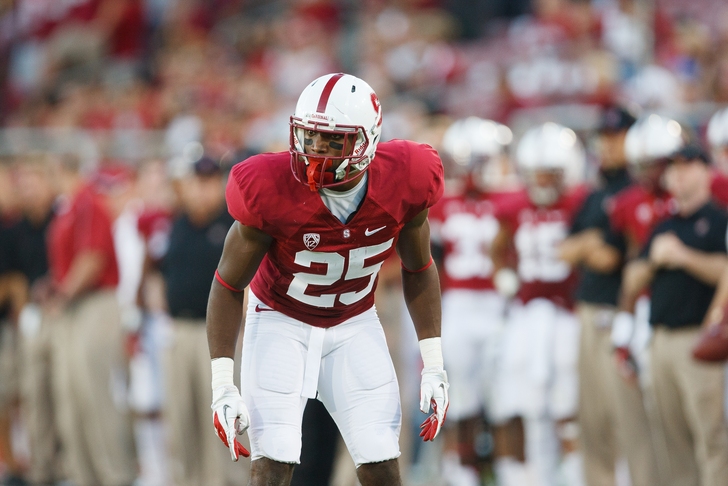 The Oakland Raiders have done plenty of work this offseason when it comes to snagging free-agent bargains, but the team still remains without an impact signing at cornerback with the open market standing relatively thin right now.

Raiders general manager Reggie McKenzie has a lot of faith in the young cornerback trio of DJ Hayden, TJ Carrie, and Keith McGill, but McKenzie believes the team needs at least one more piece at the position.

Although the team did add former Panthers CB James Dockery last week, he projects to be more of a special-teams presence for Oakland. Therefore, it's entirely possible that the Raiders will look cornerback as early as the 2nd or 3rd round of the 2015 NFL Draft, with Washington's Marcus Peters and Stanford's Alex Carter  distinct possibilities.