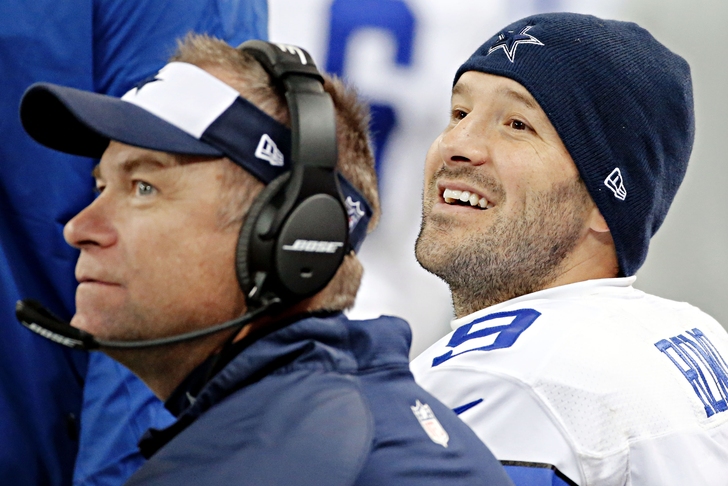 The Oakland Raiders' search for a permanent head coach has been, as Pro Football Talk puts it, "predictably unpredictable," with twists and turns galore even thought the search is officially only one week old.

Linehan's contract expires after the season, and his work with Tony Romo and the NFC East champion Cowboys' dynamic passing attack could make him an intriguing option for an Oakland Raiders team looking for a mentor to young starting quarterback Derek Carr.

The 51-year-old Linehan has had just one stint as an NFL head coach, compiling an 11-25 record in two-plus seasons with the St. Louis Rams from 2006-08. Fired three games into the 2008 campaign, Linehan resurfaced as the Detroit Lions' offensive coordinator from 2009-13 before joining the Cowboys prior to the 2014 season.