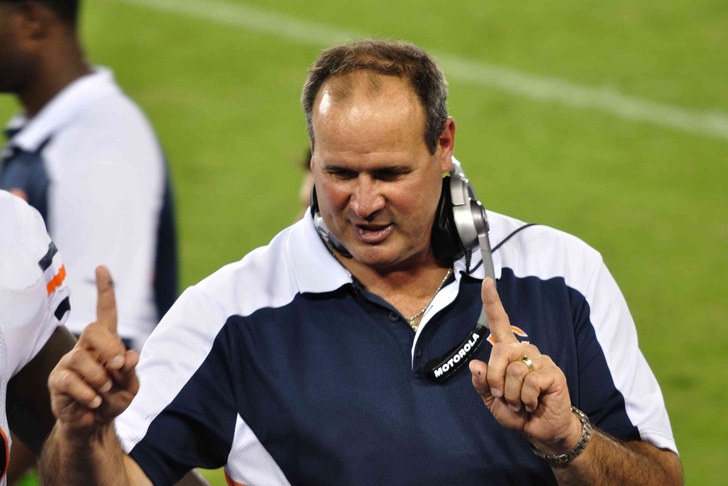 Tice held the same position with the Atlanta Falcons last season, According to Bair, "NFL Network reported on Wednesday that the Falcons denied the Raiders request to interview Tice, but the team obviously changed its mind and allowed Tice to leave."

While Tice hasn't officially signed a contract, he is expected to finalize the deal in the coming days.

Tice was the head coach of the Vikings from 2002-05, also serving as the Chicago Bears' offensive coordinator before taking the offensive line job in Atlanta. He's worked with Jack Del Rio before, working as an assistant coach under him from 2006-09 with the Jaguars before taking over the tight ends coaching gig with the team for the three years after that.