Raiders Rumors: McKenzie open to "trading up" and "trading down" in draft 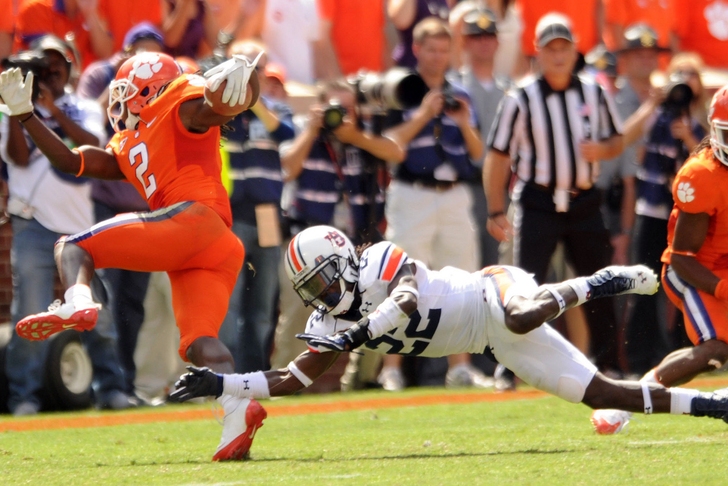 In Raiders rumors tonight, Oakland Raiders general manager Reggie McKenzie is keeping every available option on the table for the fifth overall pick in the 2014 NFL Draft.

According to Vic Tafur of the San Francisco Chronicle, "McKenzie said he is open to trading up, staying put or trading down for more picks."

"We are going to add some impact players," Mckenzie said matter-of-factly, via Tafur's article posted on Saturday. "This is a good draft."

Owner Mark Davis has called the past two seasons as part of what he calls a "deconstruction phase" in Raiders football, completely reassembling the ethos and structure of the Raiders in the wake of the passing of legendary owner Al Davis.

However, Reggie McKenzie only has one starter to show for the two NFL Drafts he has overseen with the Raiders, and may need a blockbuster draft class next weekend in order to cement the fact that his tenure has shown legitimate progress -- despite back-to-back 4-12 seasons in 2012 and 2013.