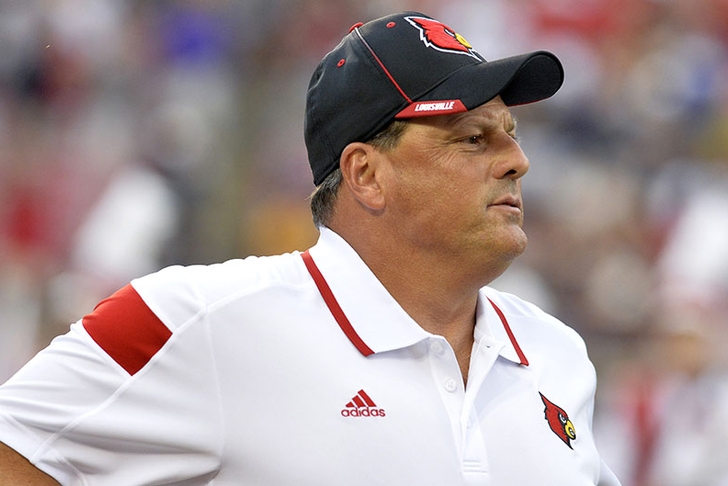 The Oakland Raiders are still looking for a defensive coordinator after Louisville' Todd Grantham reportedly has turned down an offer to fill the same position with the Raiders, according to ESPN.

Grantham will remain on Bobby Petrino's staff rather than accept a two-year offer from Oakland. He recently completed his first season at Louisville after four seasons at Georgia, where he was also the defensive coordinator.