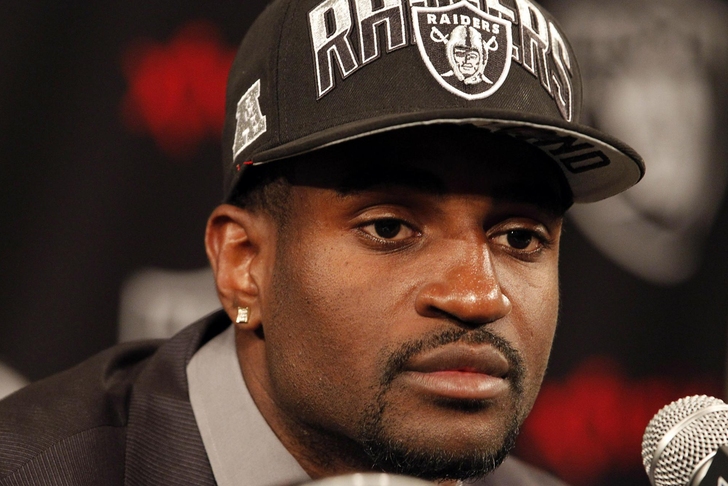 Oakland Raiders cornerback DJ Hayden finally got a chance to show what he can do over the final 10 games (8 starts) of 2015, casting off a year-and-a-half of injuries and disappointments with a solid showing altogether.

Heading into his third offseason with the team, Hayden is prepared to make a clean break from his injury-laden past.

“I’m just going to do what I have to do,” Hayden said, via CSN Bay Area. “In the past, some stuff has happened that I can’t control, but I’m focused on the future right now. I pray that nothing happens.”

That focus has shown itself in his offseason work so far -- something which new head coach Jack Del Rio has noticed.

“You see his feet and he’s got really good feet,” Del Rio said. “He’s super quick. This is a hard-working football team. … I like the way DJ has approached his work thus far.”

If Hayden can keep on this path, he'll more than earn his projected spot as the team's #1 corner.