Raiders Rumors: Is Sammy Watkins the "playmaker" the Raiders "need?" 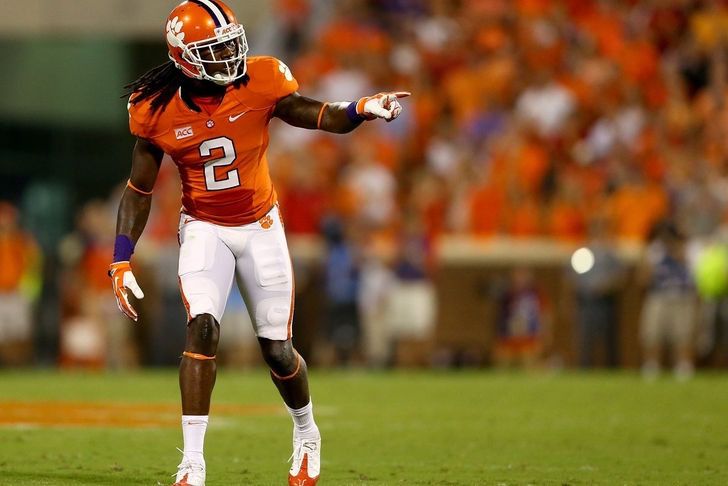 In Raiders rumors today, one very-respected Oakland Raiders beat writer believes that former Clemson wide receiver Sammy Watkins is the man the Raiders should target with the fifth overall pick in the 2014 NFL Draft.

According to Vic Tafur of the San Francisco Chronicle, Sammy Watkins may be a once-in-a-generation talent comparable to one of the best running backs of our generation:

The Oakland Raiders have been linked to many different players at many different positions in the lead-up to May's NFL Draft. The Raiders have also been rumored to be shopping their pick to teams near the middle of the first round who are keying in on certain prospects in the top-tier of NFL draft analysts' projections.

However, if Sammy Watkins is still on the board at five, don't be surprised if the Raiders join in agreement about his talents and pick him up without hesitation.