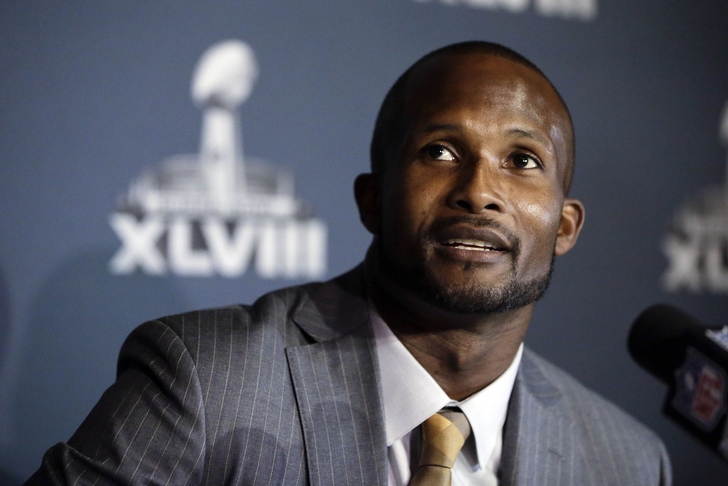 Be prepared Raiders rumors fans--every big name free agent who hits the market on March 11th could have a little bit of Silver and Black interest attached to them in the media, due to the Oakland Raiders' overwhelming $66 million in salary cap space.

One of the biggest names who will hit free agency come Tuesday will be veteran cornerback and future Hall-of-Famer Champ Bailey.

Several NFL sources have been sending out feelers to see if the talent-desperate Oakland Raiders could make a play at the 12-time NFL Pro Bowler.

While there has been no discernible interest coming from the Raiders quite yet, writers such as Bleacher Report's Steven Slivka seem skeptical that Champ Bailey would constitute a fit for the Raiders in their current state: "The Raiders are building toward the future, and that does not include giving expensive contracts to veterans passed their prime, no matter how good their careers have been."

Champ Bailey was hobbled by injuries last season, limiting him to just five games with the Denver Broncos in 2013. The Denver Broncos cut the 35-year old safety in order to save $9 million in base salary, and a $1 million bonus which would have been due to be paid to the 3-time First-Team NFL All-Pro on March 15th.

However, it may be hasty to denigrate Champ Bailey as completely "past his prime" due to his injury-plagued 2013 season--he made the NFL Pro Bowl as recently as 2012, also garnering Second-Team NFL All-Pro honors from the Associated Press and Pro Football Focus.

Champ Bailey insists that he will be ready and willing to play during the 2014 NFL season, both physically and mentally. It remains to be seen if the Oakland Raiders want to be in the running to give Bailey a chance to prove it.

Stay in-the-know on all the latest in Raiders rumors. Follow our Raiders team page today.